New Zealand's Peter Snell raced his first mile at 14, running without training and only because he was school steeplechase champion, couldn't sprint and had to run something in the school championships. His time, although a pathetic 5 minutes 21 seconds, was a record for the school.

But his tennis was going particularly well. So well that when he played in the Auckland under 17 championships it took Lew Gerrard, New Zealand's most outstanding post-war player, three sets to get rid of him in the quarter-finals.

This, then, was the indiscriminate yet thorough moulding in sport of the modern Peter Snell, the unknown who tipped the athletic world on its head in Rome in 1960.

And this, from here on, is his story. 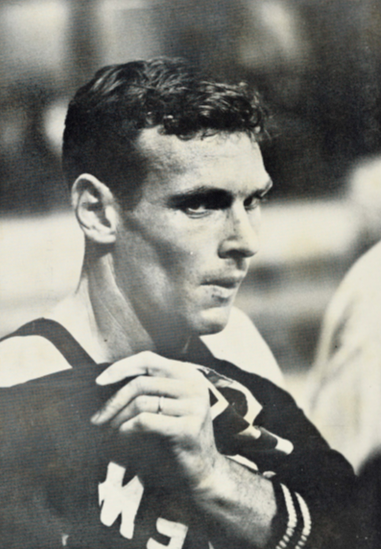 Snell won three Olympic gold medals during his career, including winning both the 800 and 1500 metres at the 1964 Tokyo Olympics.

Stotanism and the Philosophy of Percy Cerutty

The Landy Era: From Nowhere to the Top of the World (Paperback book)